Skip to content
In 1985 Johnny Thunders went into the studio in London, to record his third and final solo album. He gathered friends Mike Monroe, Patti Palladin, John Perry, Wilko Johnson, Henri-Paul Tortosa, Nasty Suicide, JC Carroll,Stiv Bators, Glen Matlock and others, and the resulting album was christened Que Sera, Sera.
It wasn’t all plain sailing – with Johnny it rarely was. Johnny had spent the previous two years in relative stability. He’d been gigging around the world, and between tours he was filming in France. Life was a series of nice apartments and hotels shared with his constant companions – his girlfriend Susanne and his manager Christopher.
Now circumstances meant he had neither. Without a new release, touring slowed, and his high-maintenance lifestyle led him to seek friend favors for somewhere to live. The major labels that Christopher hoped would provide financial support hadn’t materialized. 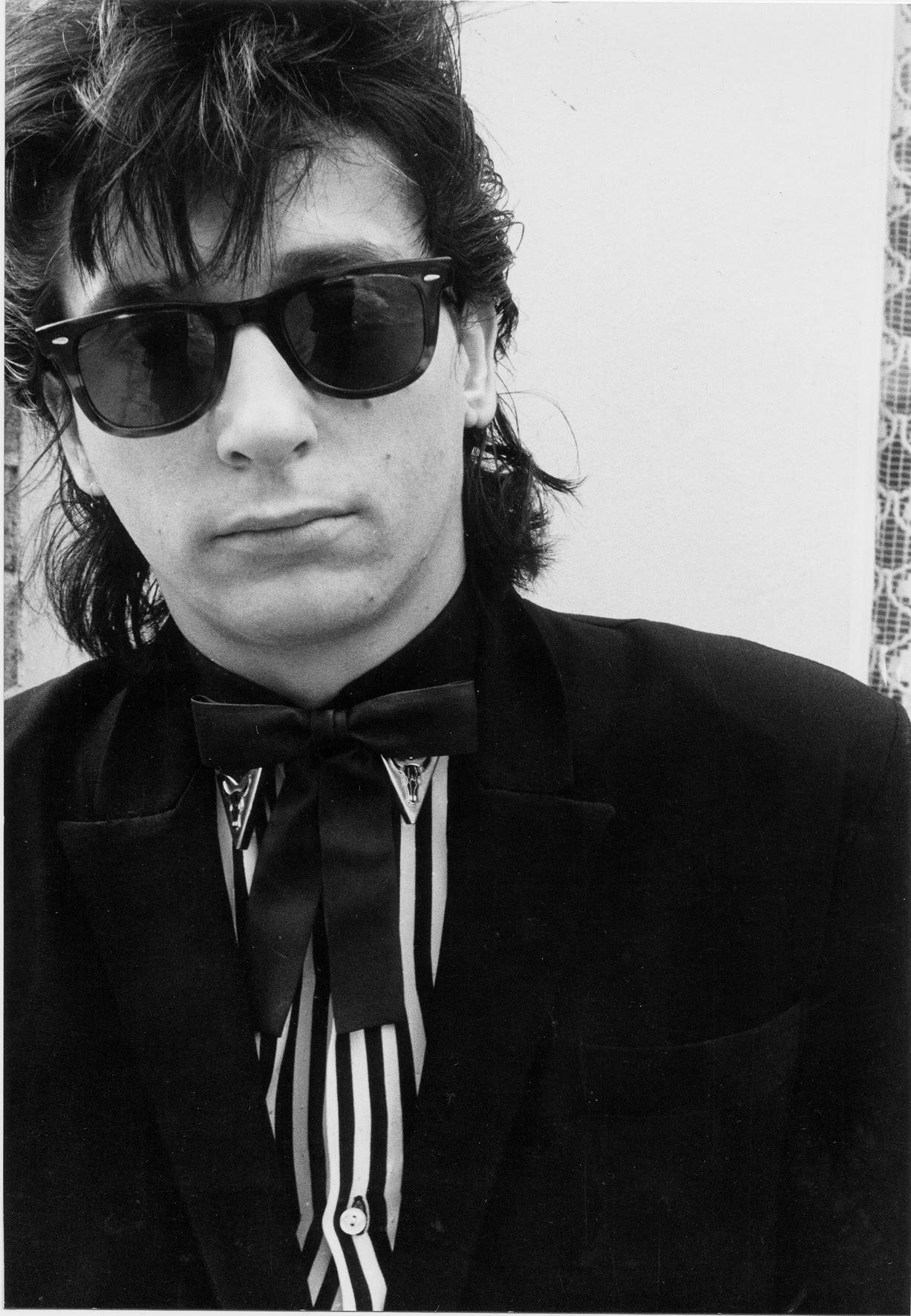 In a row with Susanne, she complained that Johnny had never written a song for her. Johnny obliged, and along with new songs from his live set, he recorded “I Only Wrote This Song for You.” Before the album was finished, as soon as he had a rough monitor mix of the song, he flew to Sweden to attempt a reconciliation.
Those remaining at the studio were left to put the pieces together. Patti Palladin oversaw the mixing with the engineer, and found there wasn’t really enough for an album. Patti added “Tie Me Up” from the b-side of her Crawfish project, and “Blame It On Mom” was found from an earlier session. The title-track was actually an afterthought; recorded as a single 16 months later.
The album was well-received, and it got Johnny touring again, but there was always a sense that it could have been better, and that the guitar was restrained – in ’85 many artists were seeking mainstream crossover. Two tracks were left off – Jerry Nolan’s “Countdown Love” song was unused as he hadn’t yet recorded it; and “Talk About You,” a lengthy blues workout that didn’t seem to fit.
With those two tracks in mind as bonus tracks for a reissue, Pat Collier, former Vibrators’ guitarist, was asked to mix them. When the results came through, it became obvious that Pat should remix the whole album using today’s technology and viewpoint. 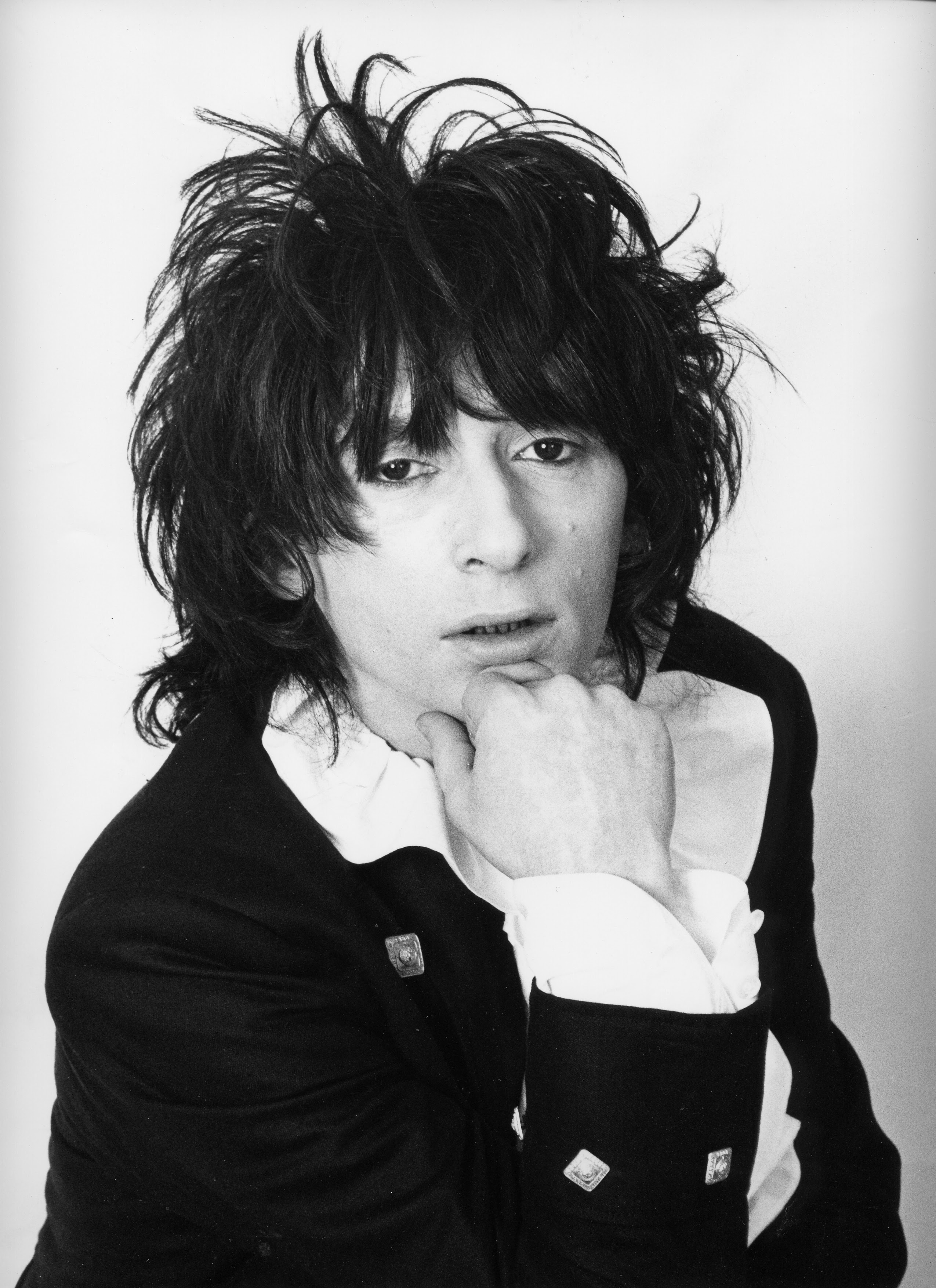