If You Crossed Ministry With The Sex Pistols You'd Get The Joy Thieves! Check Out The American Parasite Video! 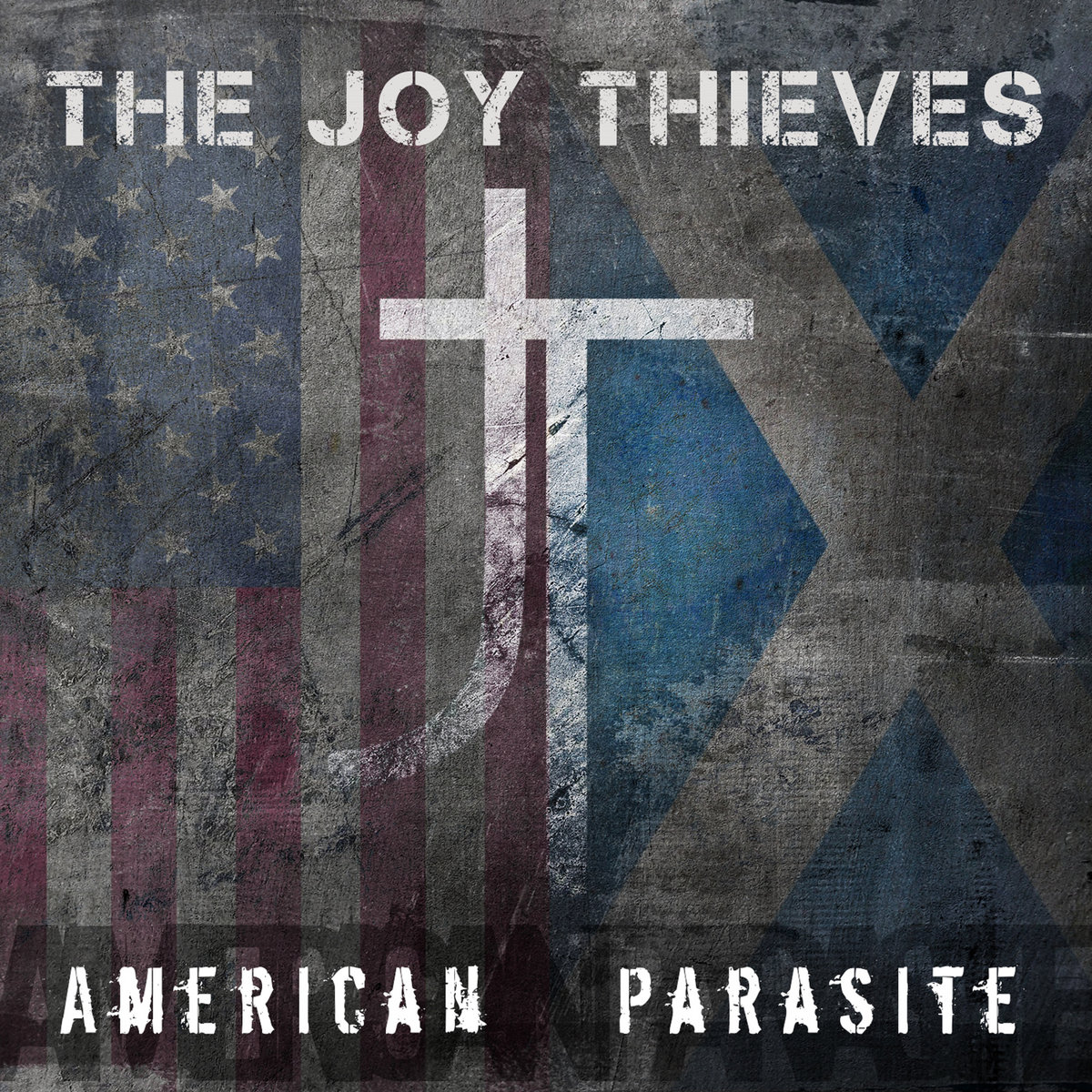 The Joy Thieves have come a long way since their ‘This Will Kill That’ debut waaay back in the pre-pandemic times. These troubled times make for troubled art, and the band’s first full length offering, ‘American Parasite,’ finds the band in violent, acerbic form.

With ‘American Parasite’ The Thieves have departed from their standard modus operandi of having a different vocalist front every track; the new album finds the mighty Chris Connelly (Ministry, Murder Inc., FiniTribe, The Damage Manual, RevCo) fronting every track. This time around the songs are also harder, faster and angrier, with Connelly describing the album as; “…Everything I wished I could have done with Ministry… It’s like being hosed down with lava…”

Released on 23 July, ‘American Parasite’ is available to pre-order NOW! Each CD comes with a signed photo of a random Joy Thief (five to collect). We also have a small number of deluxe sets which feature the complete set of five photos. As an extra special incentive, everyone that orders ‘AP’ through Armalyte’s Bandcamp page will also receive a copy of ‘Disaster Film’ – a brilliant live audio and video document charting the first ever Joy Thieves live session.

AP is also available to order on Amazon USA and Amazon UK.PRE-ORDER HERE!