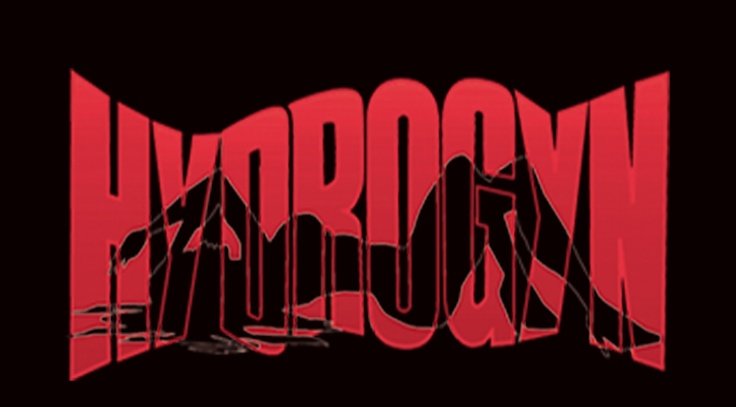 Hydrogyn’s Official site has released the following statement regarding the band:

2003 was a special year. It was in September of that year that the band that came to be known as Hydrogyn. Jeff Westlake & Jeff Boggs on guitar, Jason Fields on bass and Jerry Lawson on drums.

In January of of 2004 the band found vocalist Julie Eplion and things were officially off and running. From January of 04 through March of 05 the band toured, recorded and partnered with such heavy hitters as Pepsi , Budweiser and OFF THE RIM apparel company. Those connections and ever growing profile led to working with world renowned Michael Wagener. That relationship turned out the world wide success of their sophomore release Bombshell in 2006

The band followed up with a live recording from the successful tour they had been on since fall of 2005. They went back in the studio in January of 08 to again turn out the highly acclaimed Deadly Passions release. The band went on to record a total of 10 albums in all.

Julie left in 2014 and Erica Parrott came in for Redemption. The very modern heavy hitting opus saw the nucleus of Westlake , Boggs and Chris Sammons back together along with John Cardilino on drums.

The pandemic struck in 2020 once again changing the players inside the band. Only Westlake was present for all the changes and albums. This change brought in the vocalist Jeff wanted for some time. Holly Hines Freed came on board along with her husband Jacob , drummer Scot Clayton II AND Ryan Stepp on guitar. That line up put out THE BOILING POINT.

Holly has had a string of health issues in the past year that has kept her side lined from the band. With her health being the most important thing Westlake has decided to put Hydrogyn to bed. After 18 years it is time too say good bye.

The band however is not going out without one final shot. They took time right before Holly’s surgery in 2021 to record a live event and give us some new tracks as well. Hydrogyn Live 3:18

“ Live Never Fails” along with “Essential Elements”, the best of the bands career.

I want to thank every single person who believed in what we have done. I want to thank every person who has played in the band , worked along side us and showed us the way. It was a fabulous time and I am grateful for all of the friendships made along the way too. This is not the end for me of course but it is for Hydrogyn. We love you all and thank you for all the memories.