Human Scum! Today is the day!  “The New Dark Ages” has finally been unleashed on the public.  The album is available digitally today! It will be released on CD July 15th and vinyl and cassette on September 16th via the band’s own Pit Records.  Order and stream the album at https://lnk.to/GWAR_TNDA

In celebration of the album’s release, GWAR has released a video for their big-time, sell-out, soon-to-be hit radio single “Ratcatcher.”  Watch the video HERE.

Lead singer Blóthar sez: “What better way to celebrate the end of human existence than a little reminder of your dark and violent past from the disease-ridden middle ages! Ratcatcher is the true story of the mysterious Pied Piper of Hamelin. HA! It was GWAR all along! This tune, and every single song on this album is red hot molten lead poured directly into your ears! GWAR is eternal!”

“The New Dark Ages” chronicles GWAR‘s adventures in the Duoverse, where the band rediscovers old powers such as Blóthar’s terrifying Berserker Mode, and encounter new allies, such as the murderous maven known as The Cutter. Along the way, they battle the living monuments of a lost cause and armies of undead soldiers who Rise Again to fight a New Civil War.

9. The Beast Will Eat Itself

10. The Venom of the Platypus 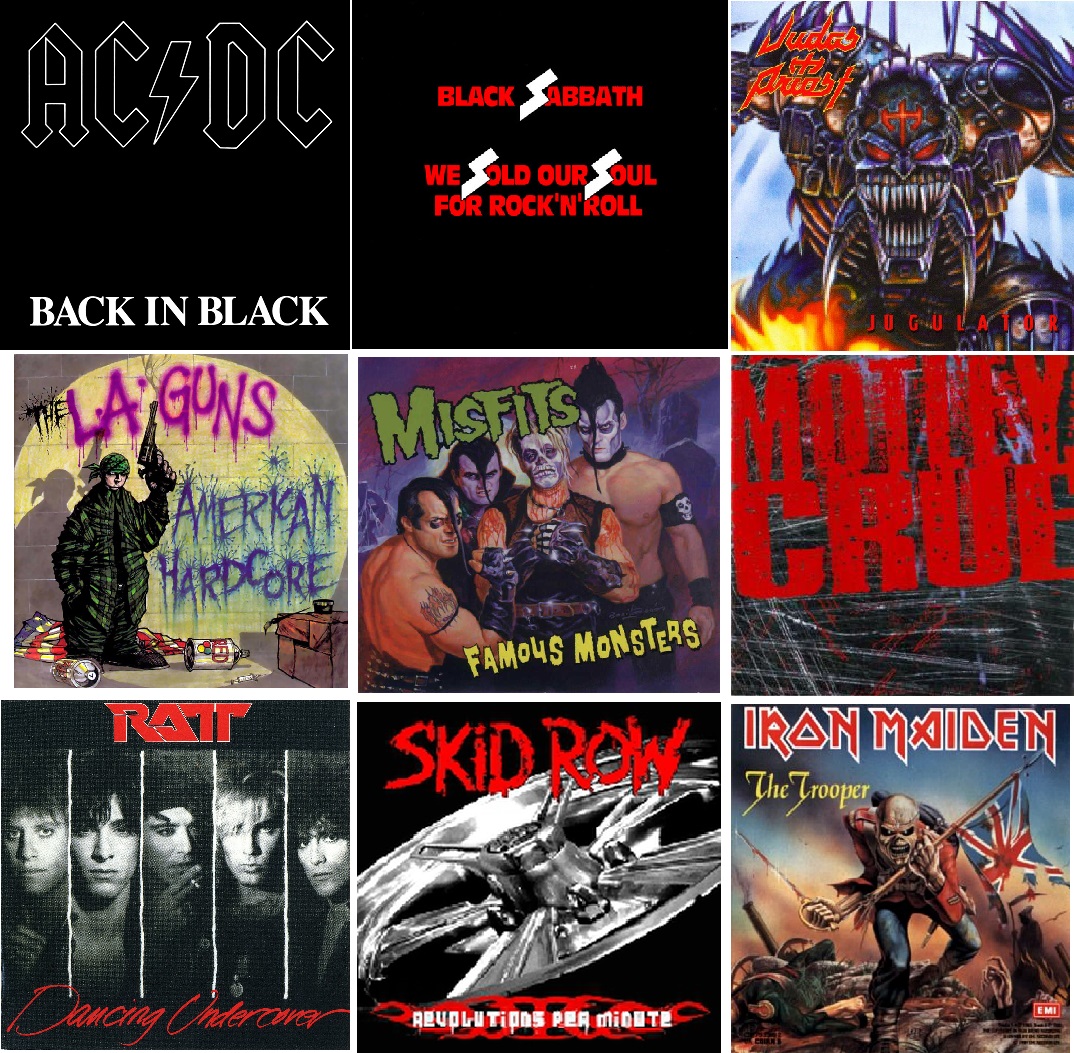