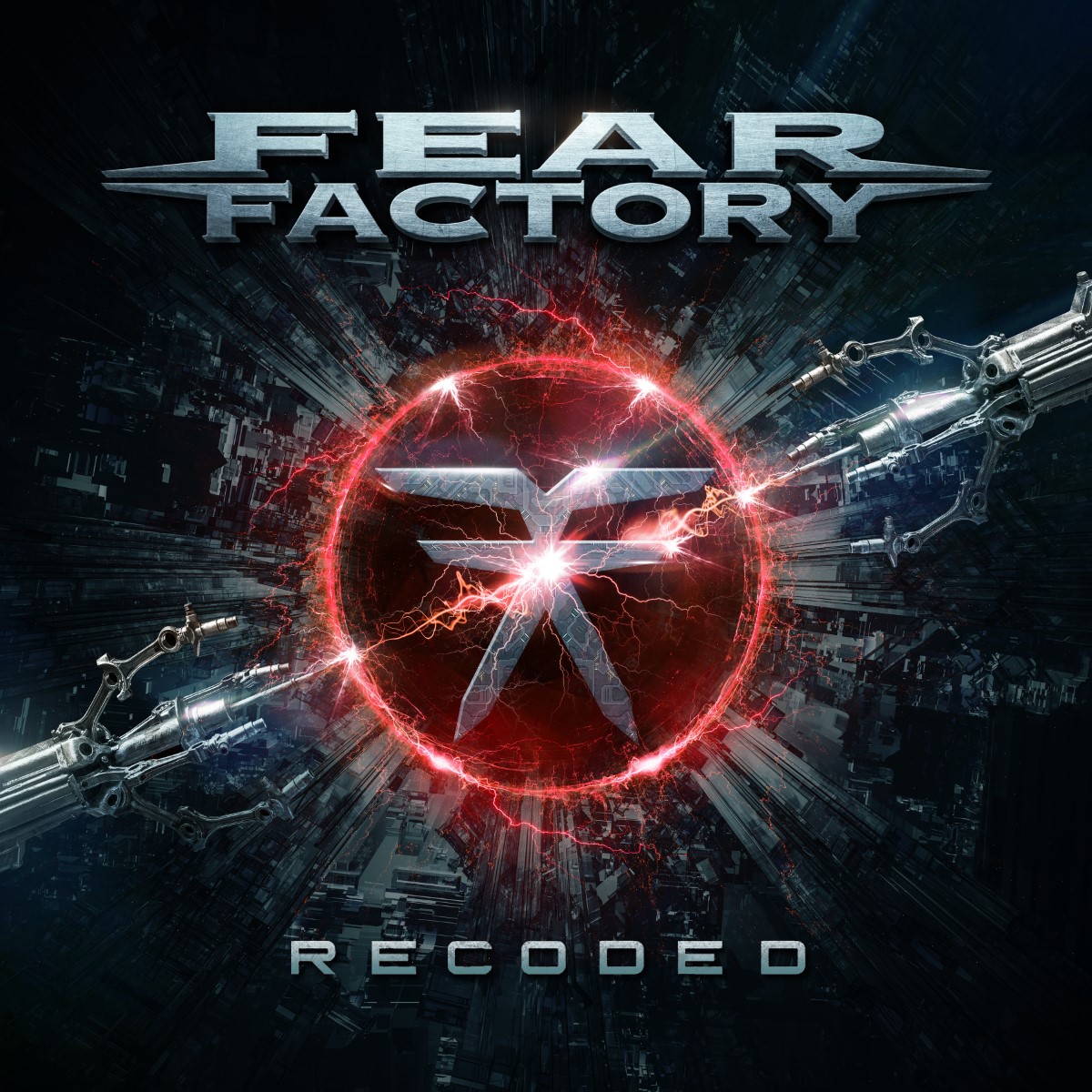 Extreme industrial metal pioneers FEAR FACTORY are proud to announce their latest album Recoded, which will be released on October 28, 2022, via Nuclear Blast. Like the innovative one-two punch of Demanufacture and Remanufacture, Recoded brilliantly reimagines the songs from 2021’s landmark Aggression Continuum with diverse ferocity.

Below is the Recoded tracklisting: