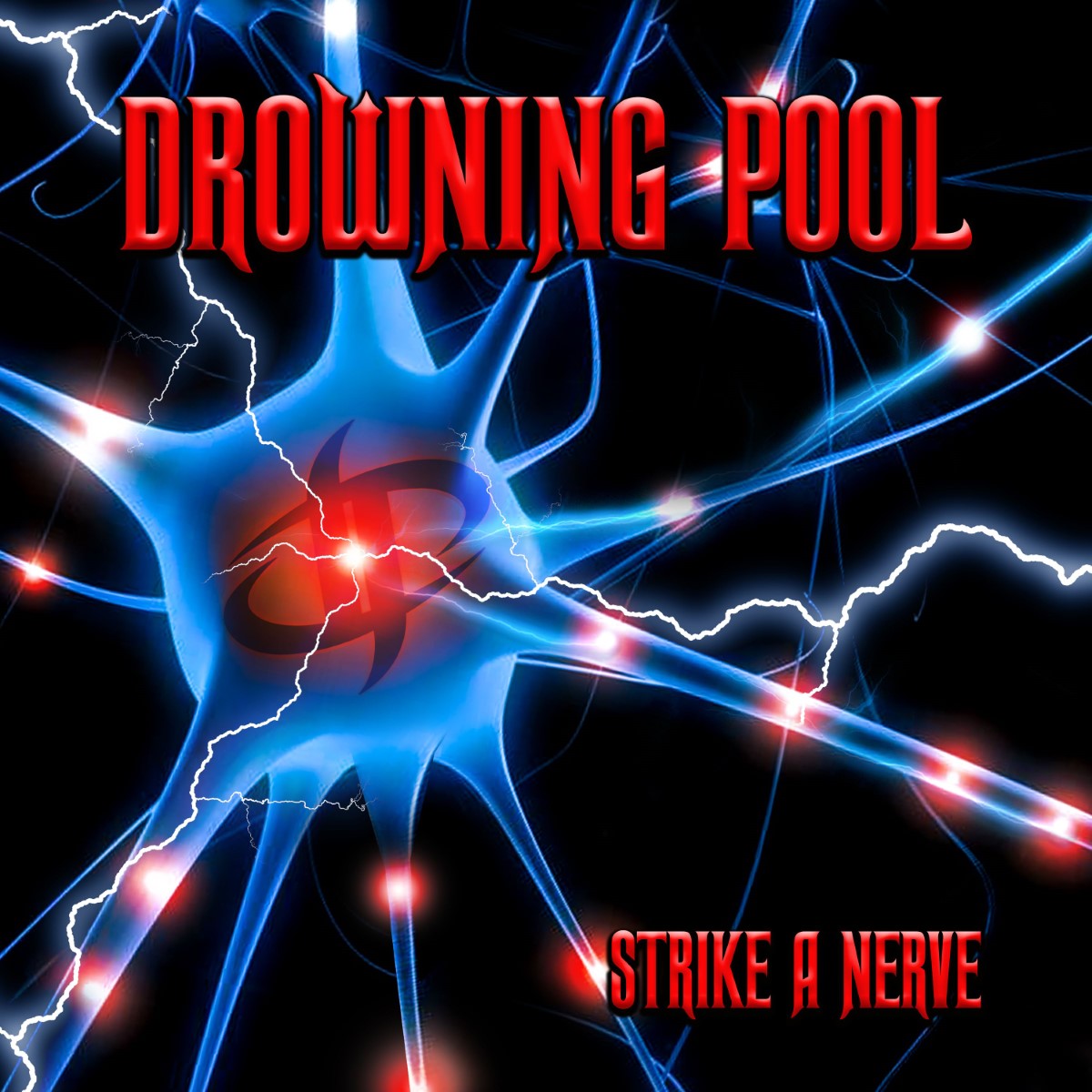 Following the announcement of their first record in six years, Strike A Nerve (release date: September 30via T-BOY/UMe), and the release of the critically-hailed, blistering lead single “Mind Right,” Texas hard rock stalwarts DROWNING POOL have announced their follow-up; the melodic and heavy “Choke.”

Though they incorporate cleaner vocals on “Choke,” the band doesn’t let the addition of melody stop the track from being a metallic banger. You can pre-order Strike A Nerve here: https://drowningpool.lnk.to/StrikeANervePR

“’Choke’ is another one of my favorite songs off Strike A Nerve,” says guitarist CJ Pierce. “Musically, we really wanted to push ourselves to extremes on this album and venture outside our musical comfort zone with some of the songwriting and playing – like you hear on ‘Mind Right’ – but ‘Choke’ is a perfect mix of the more traditional Drowning Pool style and the foundation we laid on the Sinner record, and the ever-evolving band that we have become with Jasen Moreno. Lyrically, ‘Choke’ comes from a place where many of us have been before. It’s about when someone has given up on you, put you down, and speaks nothing but words of negativity and hate. But like we always do, we fight through, we persevere, and we ultimately overcome. We’re still here, we’re still thriving, and we’re not going anywhere. We’re strong, and we hope you choke on your words!”