DEVO Nominated For The Rock Hall Of Fame 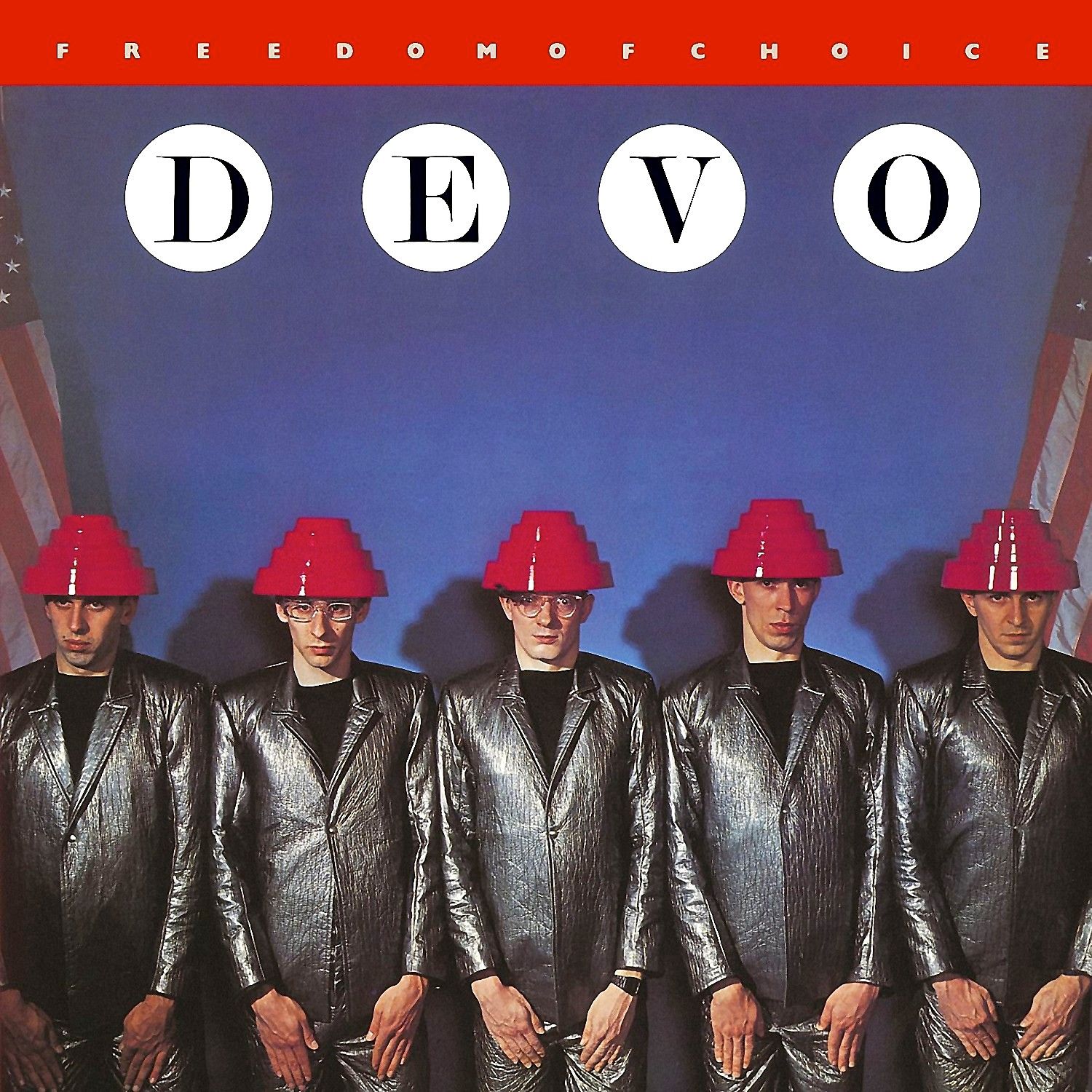 The Rock & Roll Hall of Fame has posted the following regarding DEVO’s nomination:

DEVO = De-EVOlution. Are we regressing as a culture instead of moving forward? In 1970, the students who would go on to form Devo asked themselves this very question when they witnessed the infamous May 4th Kent State shootings. At that moment Devo were born as equal parts art project, performance art, rock & roll satire, and punk band. They produced a sound that was fresh to the world, a wild amalgam of sharp-edged punk rock guitar angst, Kraftwerk-inspired synthesized modernity, jagged motoric rhythms, and detached spoken word vocalizations. The primary lineup featured two sets of brothers, Bob (guitar) and Gerald (bass) Casale, and Bob (guitar) and Mark (keyboards) Mothersbaugh, along with Alan Myers (drums).

Their early performances around Akron, Ohio allowed them to develop their songs, performance routines (hazmat suits), and stage characters (Booji Boy). In 1978 they recorded their debut LP with Brian Eno and David Bowie both producing. Devo’s cover of the Rolling Stones’ “(I Can’t Get No) Satisfaction” showed them embracing rock history while simultaneously tearing it down – taking one of the key rock anthems of the 1960s and turning it into a nervous rhythmic groove for the coming decade. Right on time, Devo released Freedom of Choice in 1980 and hit the pop charts with “Whip It!” The band’s performance art was the perfect fit for the era of music video. Clad in black turtleneck t-shirts with bright red energy domes on their heads, they took the world by storm. But their constant use of humor and satire hid the biting criticism of modern society on tracks like “Freedom of Choice” and “Gates of Steel.” Devo set up the punch lines and expected their audiences to fill in the blanks. This technique often left people asking what they were all about. But for those who got the message (like Nine Inch Nails, Daft Punk, and Gorillaz), Devo became a beacon guiding an entire generation of new wave, industrial, and electronic artists into the future.