Check Out Ammotrack's New Music Video For "Under My Skin" 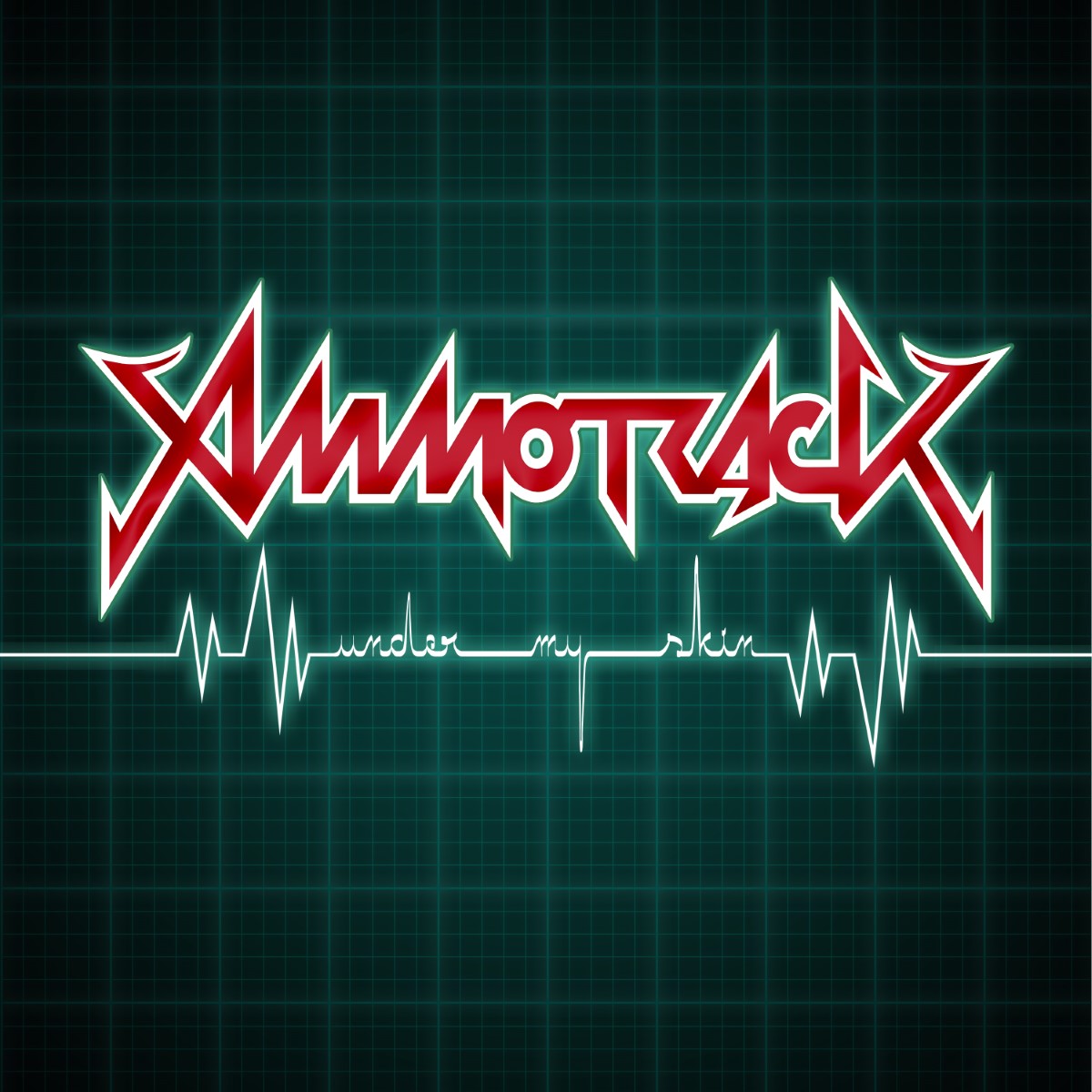 Swedish rock n’ metal band Ammotrack have released their new single ‘Under My Skin‘ via Crusader Records, part of the Golden Robot Global Entertainment Group.  The track is about ringing ears, otherwise known as tinnitus, affecting around 15-20% of the population.

Watch the music video for ‘Under My Skin’

Under My Skin‘ explains that living with ringing easy is not easy but it does get better if you accept it. To every one of you out there, stay strong and safe and don’t forget to protect your ears. It’s a high price to pay to being a rock n roll soldier!

Stream/buy ‘Under My Skin’ HERE

Ammotrack is a rock n’ metal band from Skövde, Sweden. The band was formed in 2004 and consists of Mikael De Bruin, Anders Franssohn, Jonas Jeppsson, and Sebastian Nero.

Since the release of their debut album Ammotrack have been described as one ofSweden’s most exciting hard rock bands. With their combination of heaviness,  cool melodies and a rock n’ roll attitude hard as stone, it isn’t too hard to understand why!

Ammotrack have been aired on major Swedish radio stations and also performed live on National TV and is well published in the Swedish hard rock press, but above all; they have made themselves known for their fantastic live performances. The tour list is impressive, with sold out tours with D.A.D and Hardcore Superstar.