Britny Fox Reunites For M3 Festival?.. Uh, Not Quite! 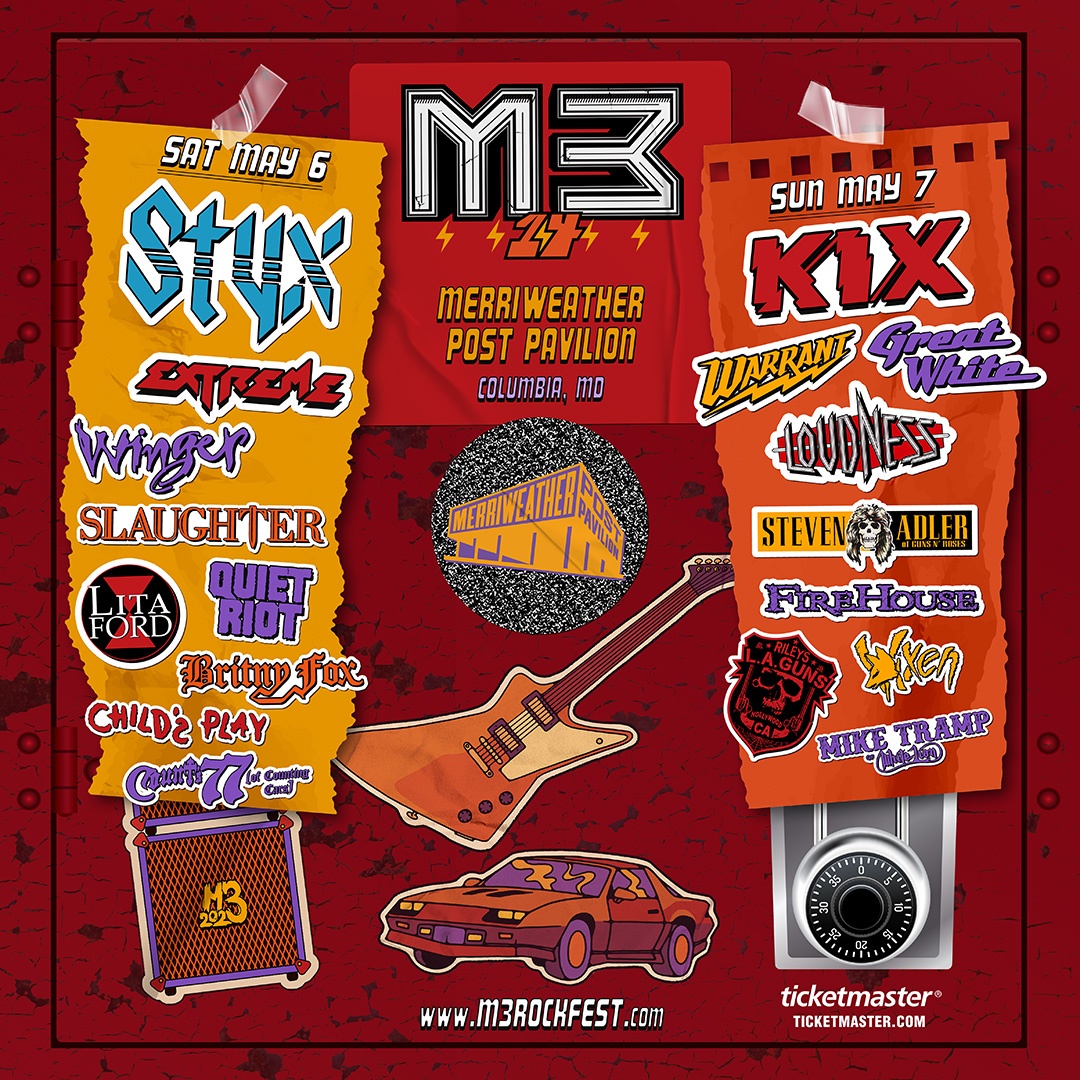 The 2023 M3 Festival was announced with the band lineups and one of the bands listed was Britny Fox. Fans of the band have been yearning for a reunion of some sort from the band for years and it looks like everyone will still be waiting for that to happen.

With the recent release of the 2023 M3 Festival Lineup, there seems to be some confusion. Once Again, We regret to inform you, the BRITNY FOX Lineup Is NOT the Original Lineup as 2017 (Tommy, Johnny, Billy, Chris) And It is NOT a Reunion with Dean Davidson, Michael Kelly Smith, Johnny Dee, & Billy Childs.

This lineup will feature bassist Billy Childs as the only original band member.

Interesting to note that former Britny Fox vocalist Tommy Paris will actually be appearing at the same festival with the band Counts 77.