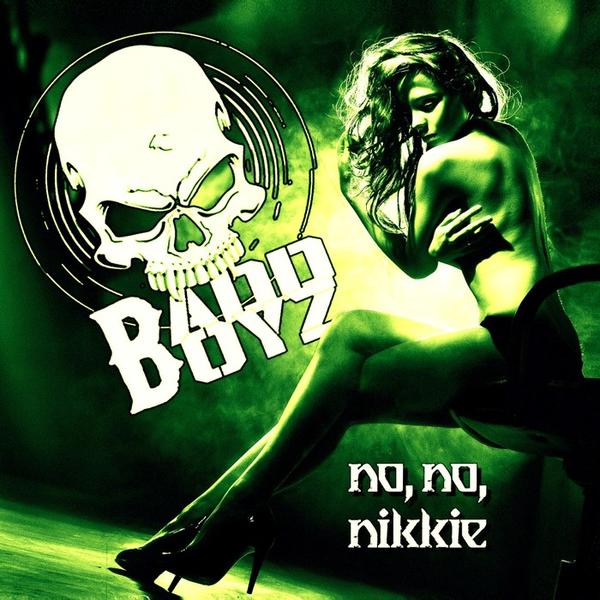 Paul Shortino's Re-Mastered Classic Is A Fantastic Find For Any Metal Fan!

Check Out Our Review Of Badd Boyz - No, No, Nikkie Album

Review:
Paul Shortino of Rough Cutt fame teamed up with ex-members of Michael Schenker Group, House of Lords, Quiet Riot, and the Scorpions to release this album originally in 1993, which only included 8 songs at the time. Now, remastered and re-issued with 3 bonus tracks, here’s a hidden gem that’s finally come to light for metal fans to enjoy. Of course, if you’re a fan of Rough Cutt, you’re going to love this as this has Paul Shortino’s signature vocals all over it. The original songs were already great, but the bonus tracks are sensational. You’ll feel like you time-warped back to the 80s Sunset Strip era where metal was king. Shortino has really been on a roll lately after recently releasing a new Rough Cutt album “III” and a new album called BlueDahlia with ex-Dio guitarist Tracy G. Badd Boyz simply has to be heard to be appreciated because music like this is a rarity nowadays. Standout tracks include “Leave It To The Law”, King Of Thieves, No Time For Cryin’, and Straight To My Heart. But, honestly, the entire album rocks from start to finish and there’s not a bad track on the entire album. Reminiscent of Rough Cutt and the version of Quiet Riot that featured Paul and Sean, this is a must-have album for anyone that loves metal and wants to re-live those glory days again.

You can get your by ordering it from DDR Music Group right here: Badd Boyz