Skip to content
BAND ANNOUNCES U.S. HEADLINE SHOWS
Belgian death metal band ABORTED announce three-track EP La Grande Mascarade out April 17th. The EP will feature studio recordings of “Gloom and the Art of Tribulation”, “Serpent of Depravity”, and “Funereal Malediction”.
“Not only do we have this ultimate badass tour with Napalm Death, but since 2020 marks 25 years of us making noise, we figured we should take advantage of that fact and serve you guys up some tasty treats in the form of the EP ‘La Grande Mascarade’! If you want to hear us go beyond the limits of what we have done so far, stay tuned for the first single soon! Our US pre-order featuring the import digipak is already up at Indiemerch (https://www.indiemerch.com/aborted/item/82903) and limited to only 200 units! For the Europeans out there; Impericon will have the same pre-order in a few days,” states the band about the forthcoming release. 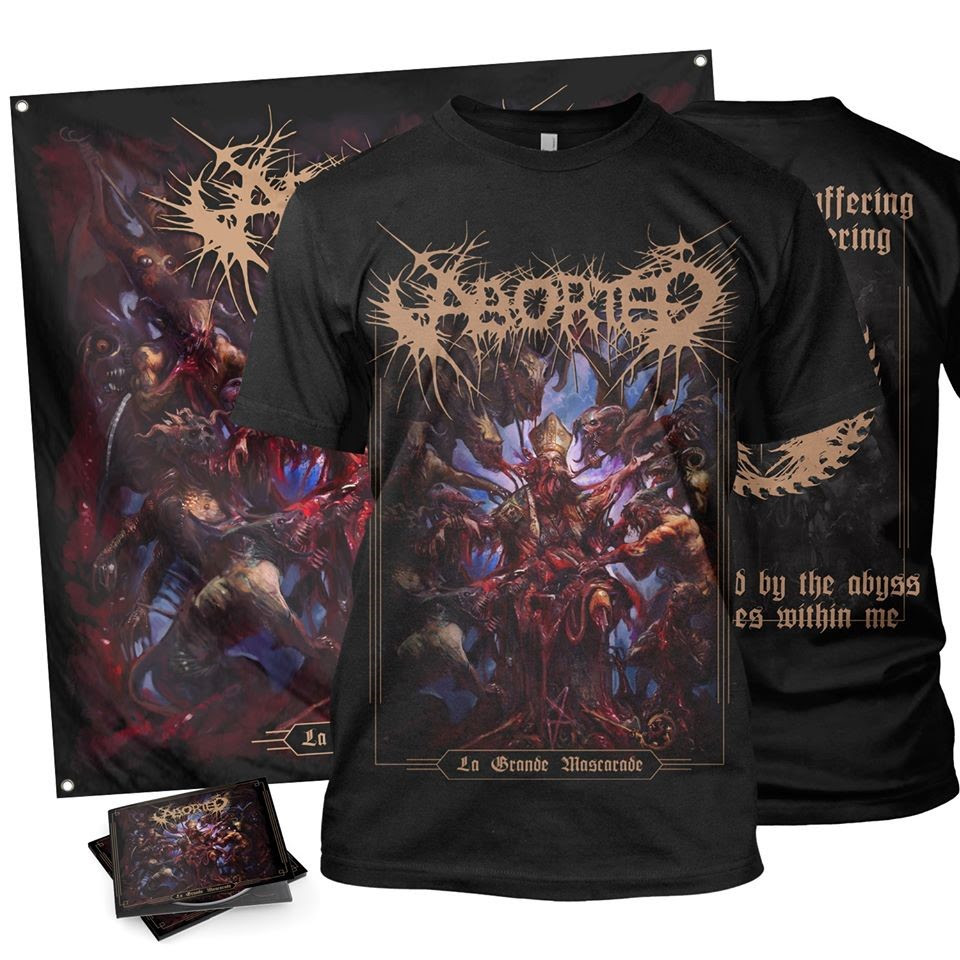 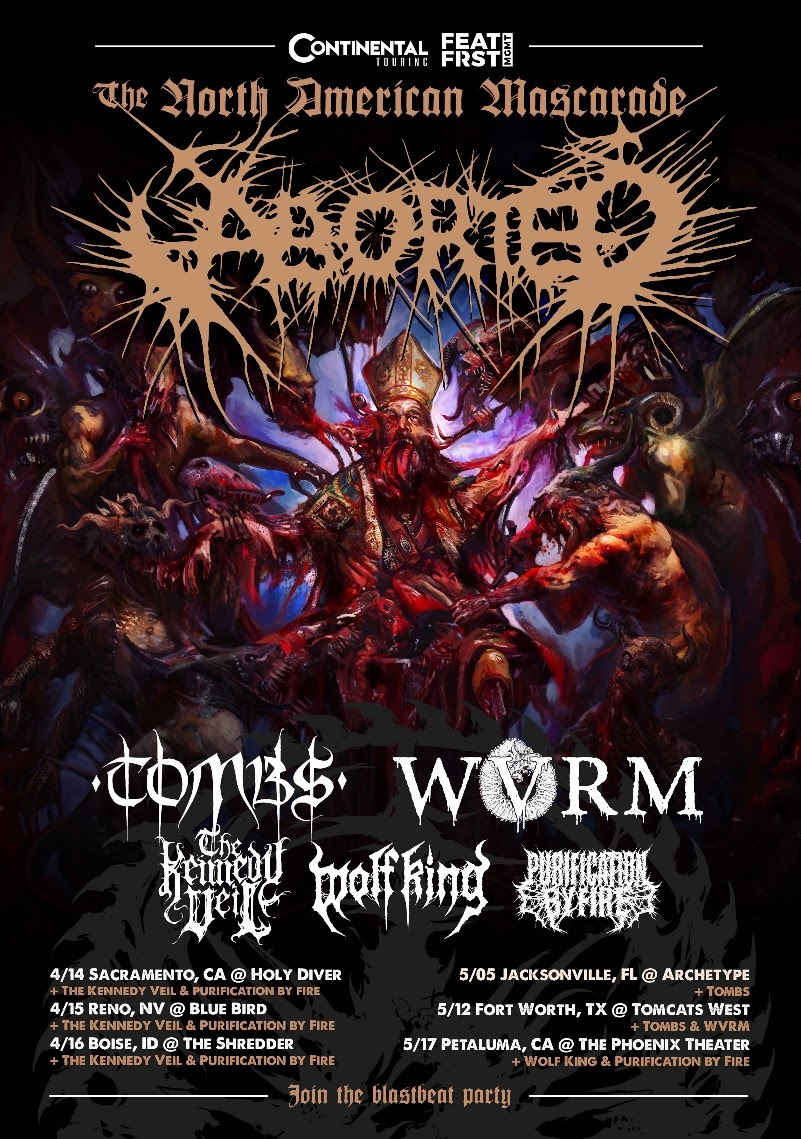 ABORTED have also announced a string of headline dates in North America between their support dates with labelmates Napalm Death. See below for a list of tour dates. Tickets are available for purchase HERE. 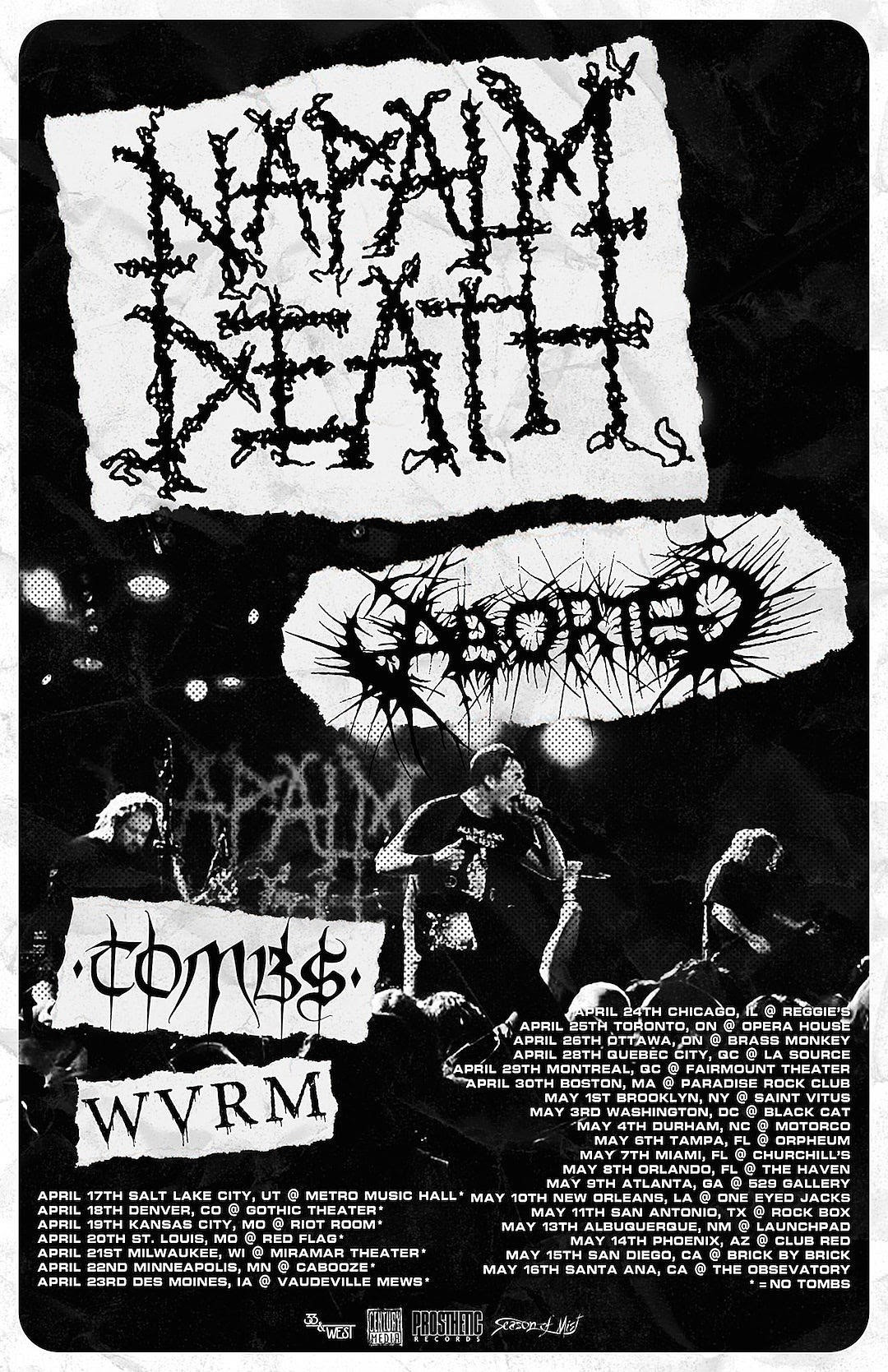 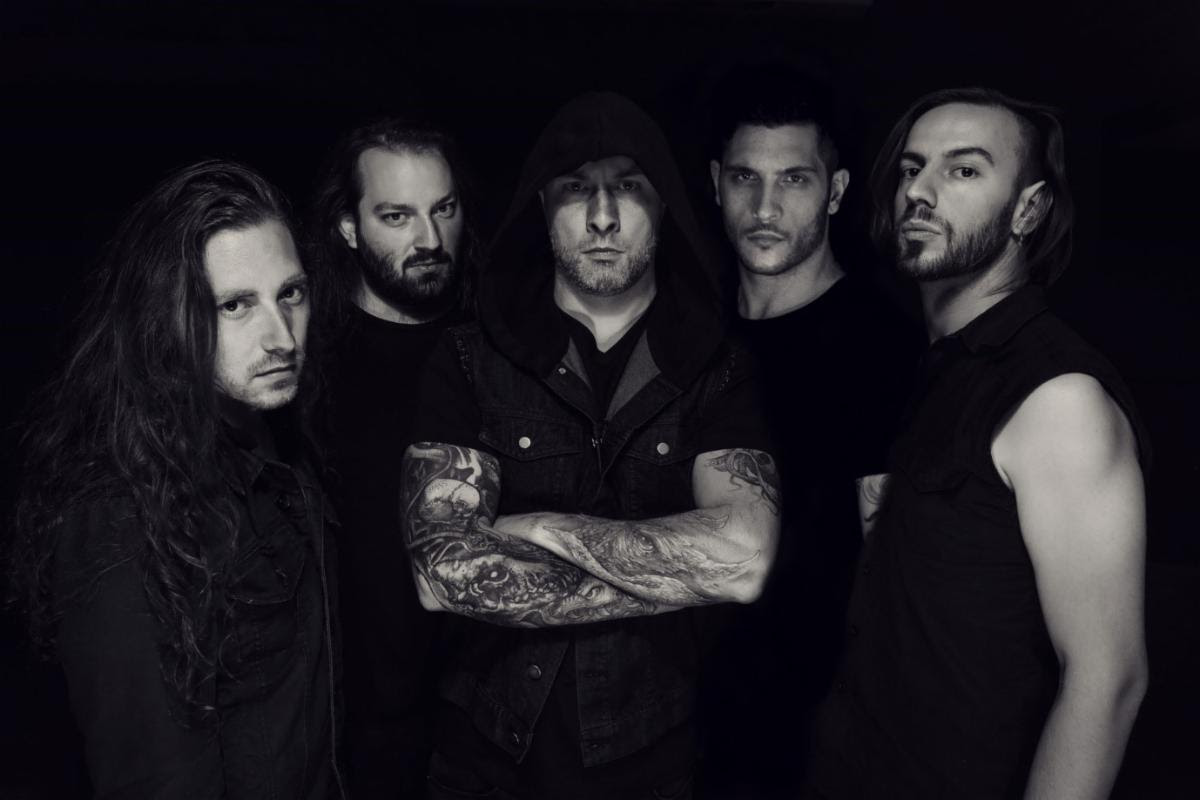