Skip to content
talian metal superstars LACUNA COIL release an official live video for the single “SAVE ME“. Recorded on their previous European tour, the video shows some powerful moments of the band on stage and intimate insights behind the track. Check out the video, directed by Isabella D’Alessandro, HERE.
“Save me is about the fact that we all make mistakes, have struggles, and even regret things. But we are not those mistakes and struggle. We have the power to shape our day. The time is now,” states Lacuna Coil’s Andrea Ferro. 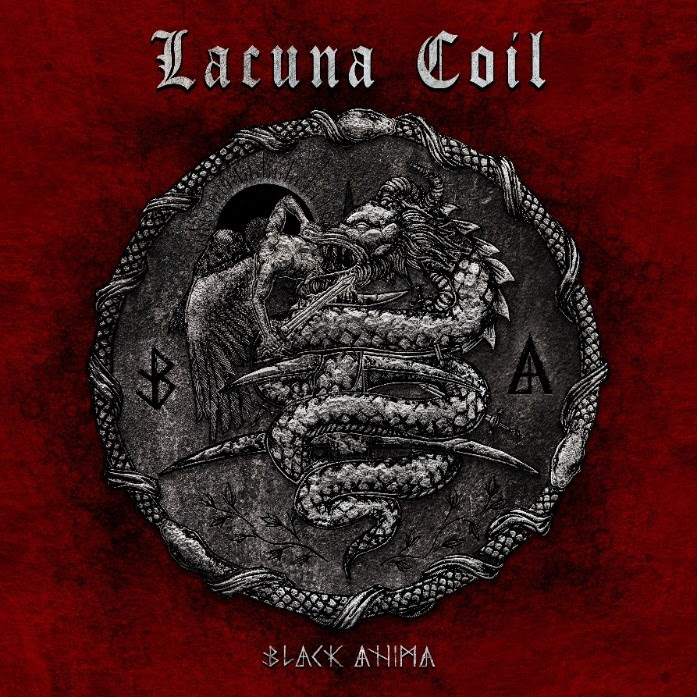 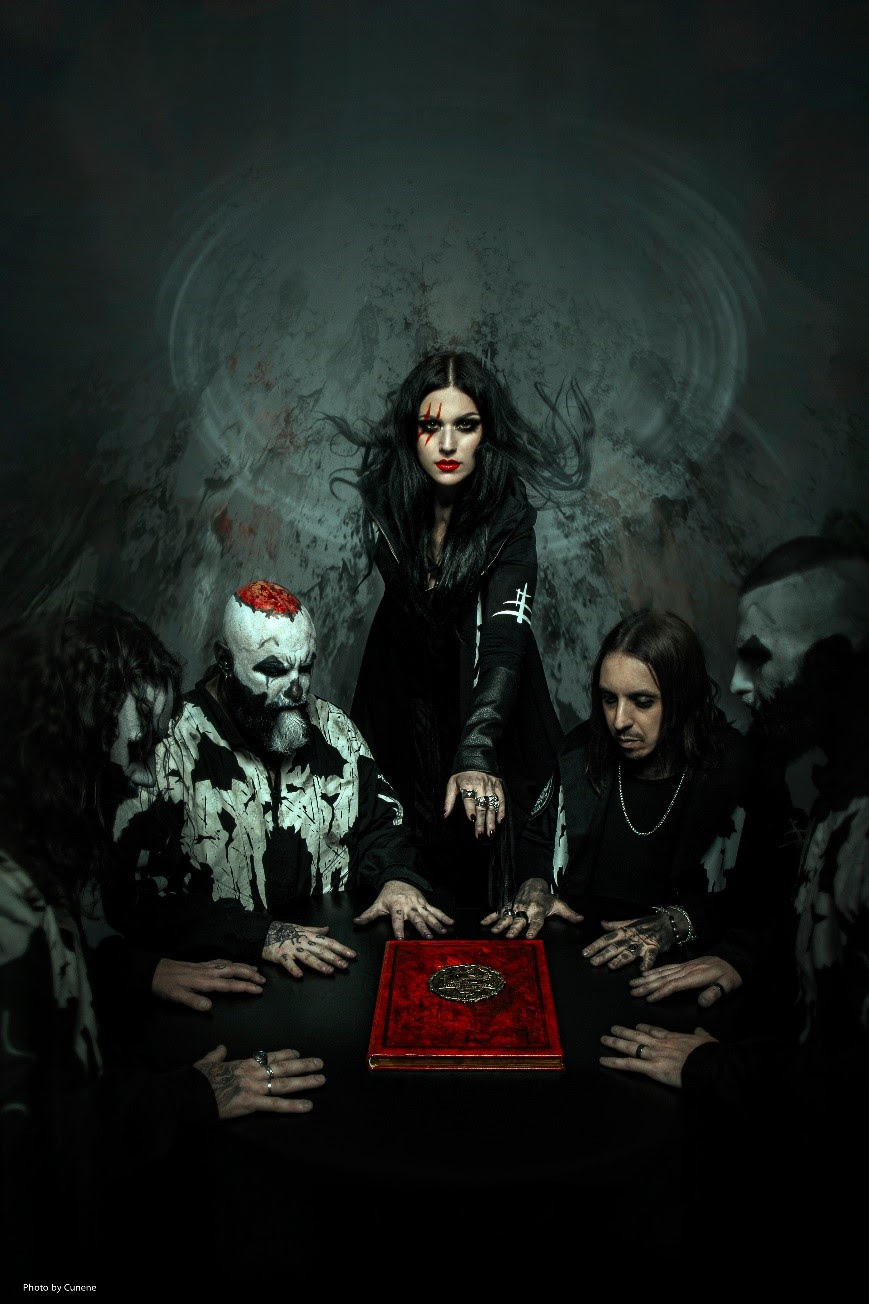