Today, hard-rockin’ power-trio Blackballed reveal the new video “Another Lonely Day.” The track is the first to be revealed from the band’s highly anticipated third album, Elephant in the Room, set for international release on July 24th via Metalville Records. See & hear Blackballed‘s “Another Lonely Day” video in its entirety HERE at Metalville‘s official YouTube channel.

Based around New Model Army guitarist Marshall Gill, Blackballed is a musical powerhouse of passion and style.

The British trio combines the best ingredients from hard rock riffs and dirty blues grooves. Enriched with a good shot of psychedelic soulfulness, Blackballed conjure up an energy that captivates you from the very first bar.

Since their foundation in 2012, the Manchester-based band has been playing at numerous concerts and reached a rapidly growing fanbase, not least through celebrated performances at various major festivals around the world.

In 2013, Blackballed released a self-titled EP, which was followed in 2015 by their debut album, Collosus. In 2016, the band went to Greenmount Studios to record their second long-player, Fultons Point, in only five days.

In 2019, the success curve should actually continue to rise. Gigs and festivals were booked, and the plans for a third studio album were already well advanced. But then Marshall’s brother Leon Gill (drums) surprisingly decided to leave Blackballed in April for personal reasons.

After months of searching for a replacement, Alex Whitehead was hired as a drummer who brought fresh ideas to the band. The following time, the powerhouse trio spent intensively with the work on Elephant In The Room. The resulting 10 new songs skillfully combine all known strengths of Blackballed in their rousing energy.

Hear (and see) for yourself with the brand-new video “Another Lonely Day” HERE at Metalville‘s official YouTube channel. Cover and tracklisting are as follows: 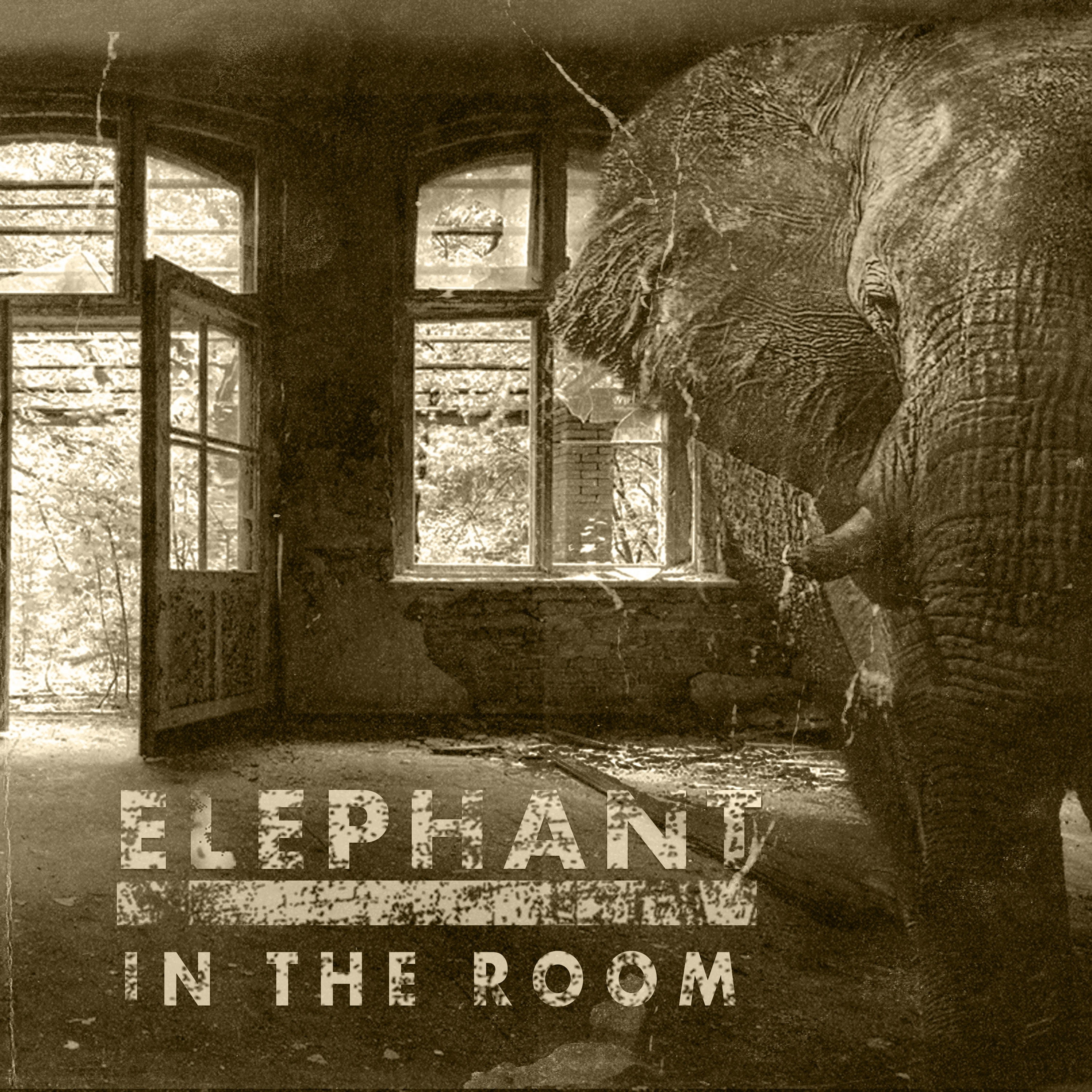 Tracklisting for Blackballed’s Elephant in the Room
1. When The Devil Calls
2. Someone Else’s Shoes
3. Elephant In The Room
4. Show Me The Light
5. Another Lonely Day
6. Flesh And Bone
7. The Lion
8. Break These Chains
9. Bring You Down
10. Mother Earth